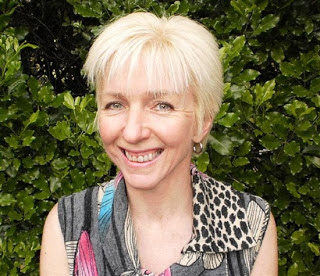 Adele Broadbent is the author of three novels for children and has had several educational titles with Wendy Pye Publishers and Learning Media.

Adele loves being a children’s bookseller/reviewer with Beattie & Forbes Booksellers in Napier and also enjoys being in her garden, spending time with family and her many pets. She is currently working on a novel for young teens.
Newer Post Older Post Home